The work party, the second one that Peregrine Wealth has participated in, focused on removing 3.5 tonnes of sour fig from L’Ancresse Common. This invasive non-native plant has a negative impact on the native species of the island. The sour fig is fast growing and blankets areas of the coastal headlands, destroying native plants and habitats. Once the fig is removed, the native seeds sitting dormant in the soil can begin to grow again, which will support the return of a variety of insects to feed. 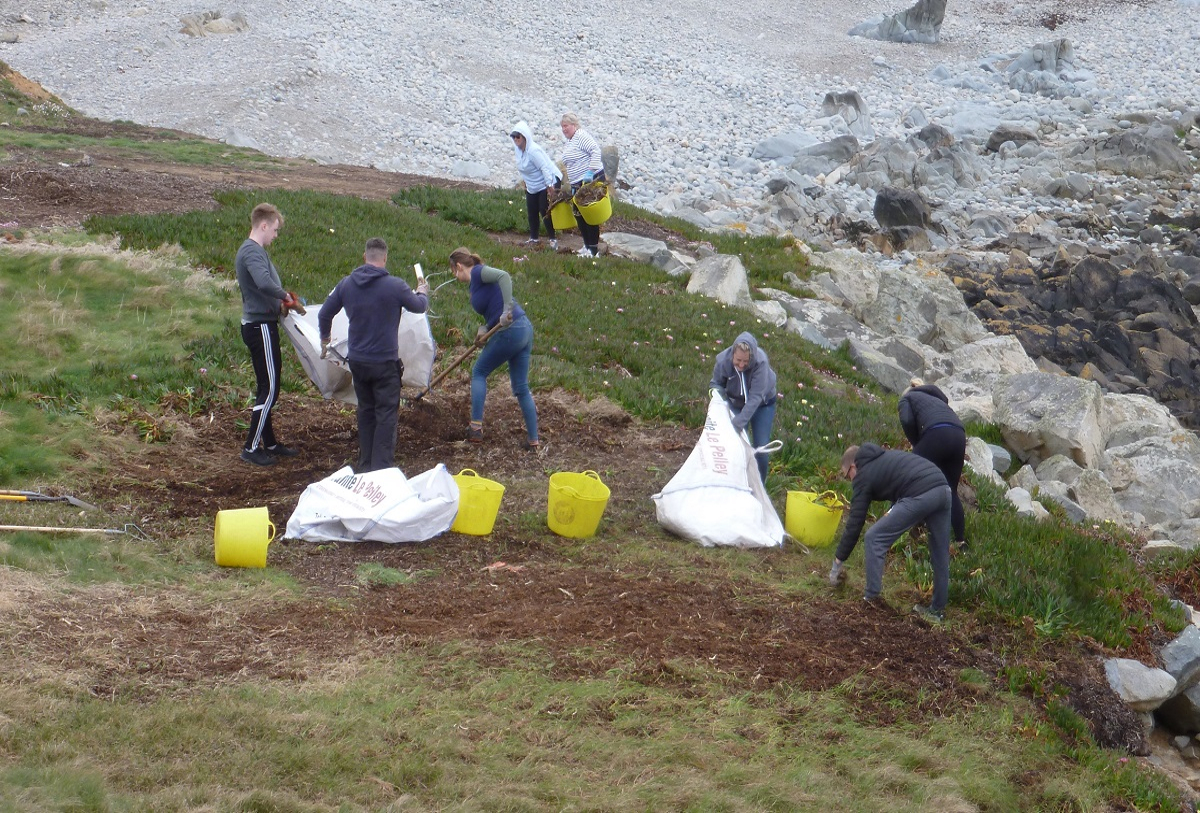 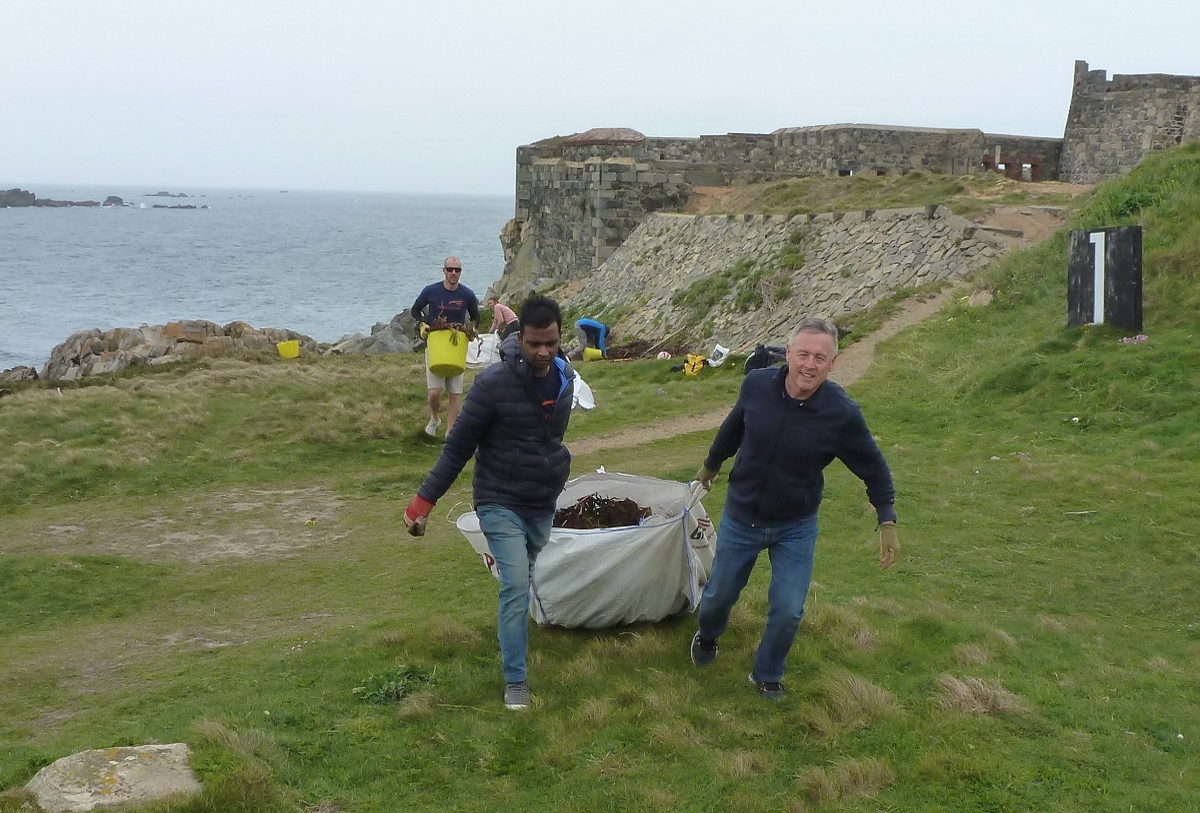 The team were particularly surprised when considering the before and after pictures of the site, as the scale of the transformation became evident. Assistant Manager of Platforms, Leonie Bell, said: “It was a pleasure to give back to the island by undertaking satisfying work in such a beautiful location.” 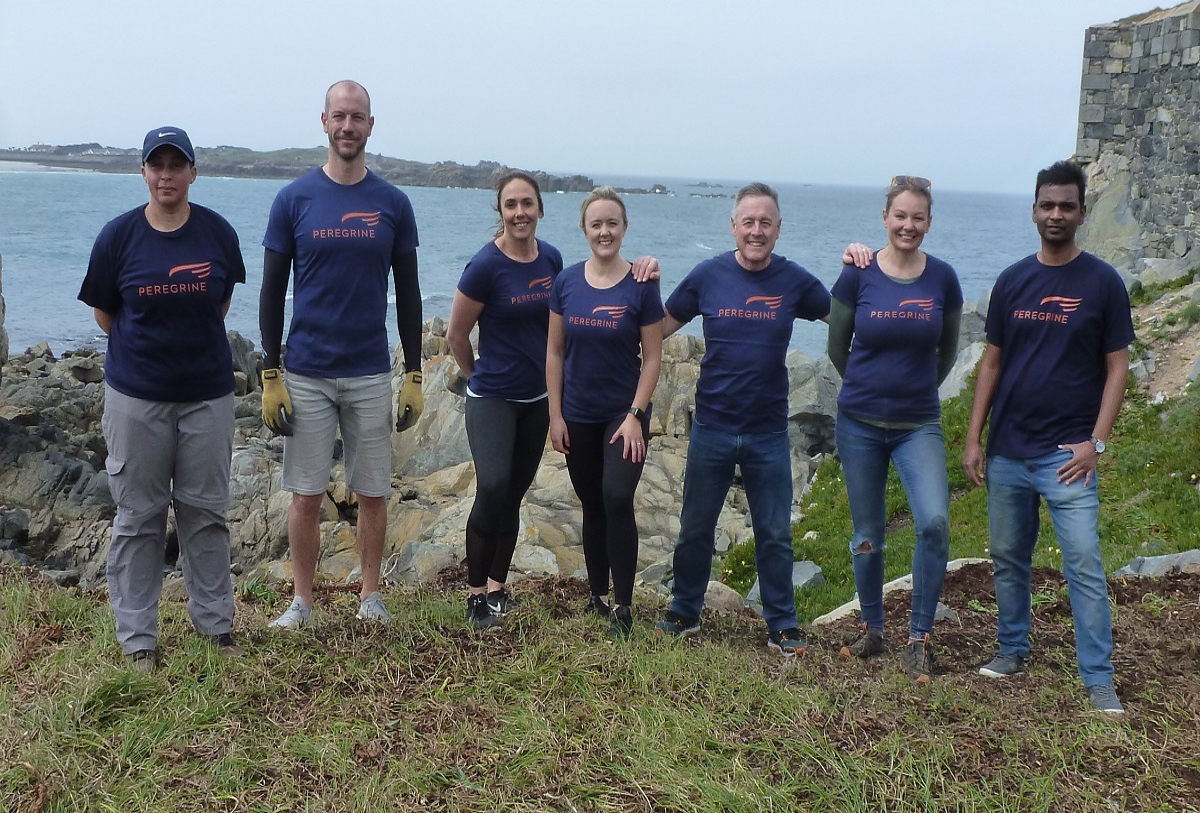 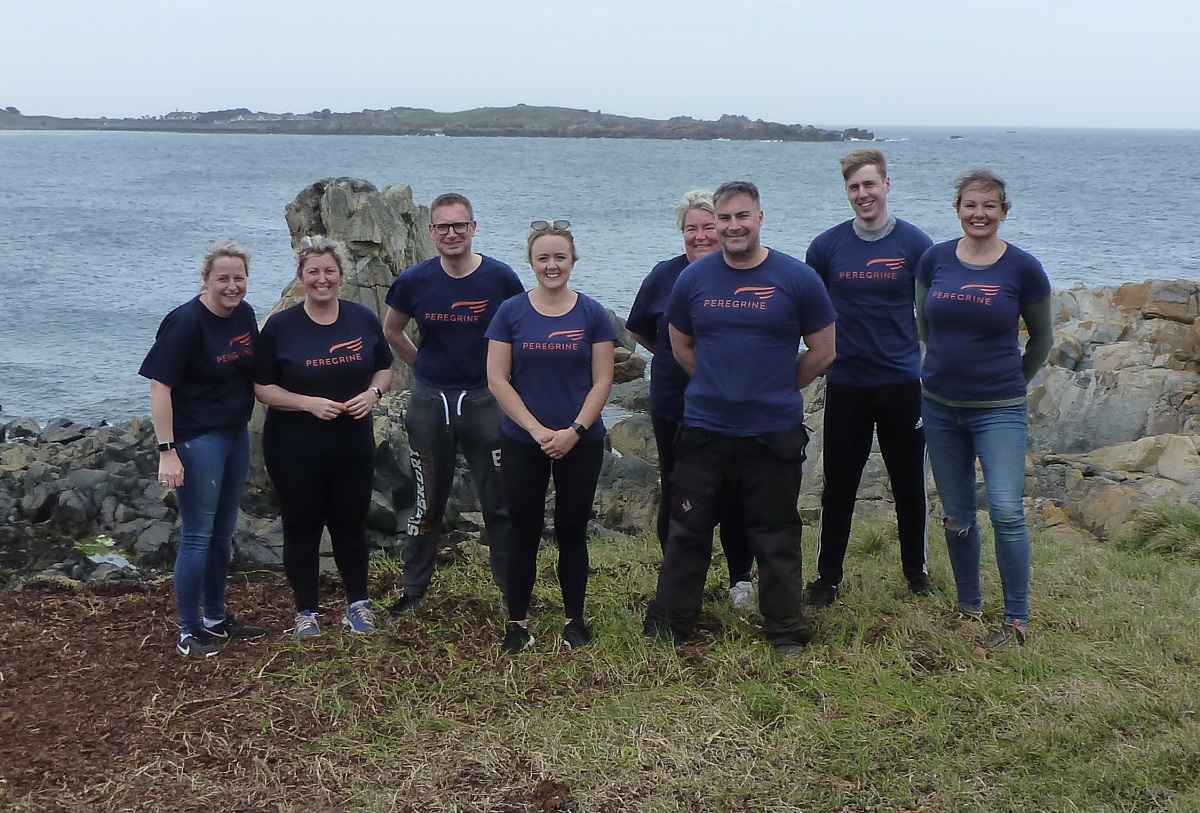 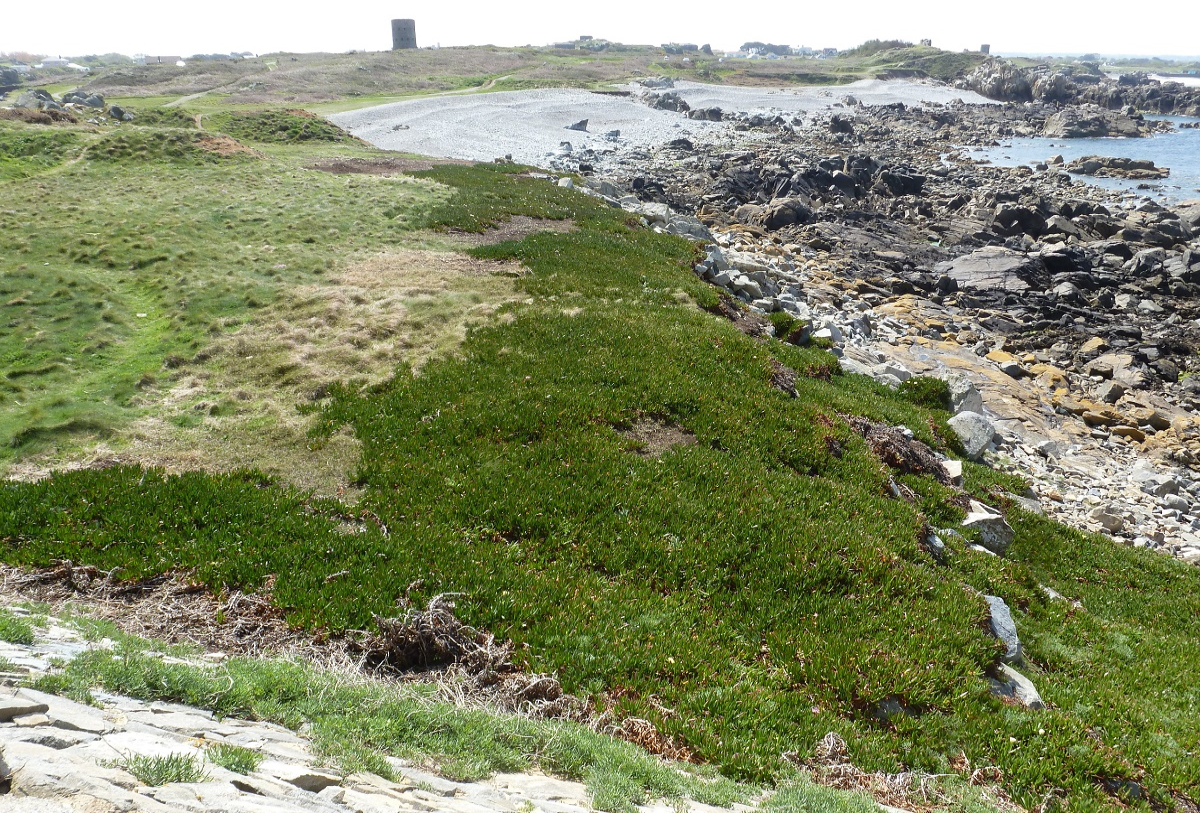 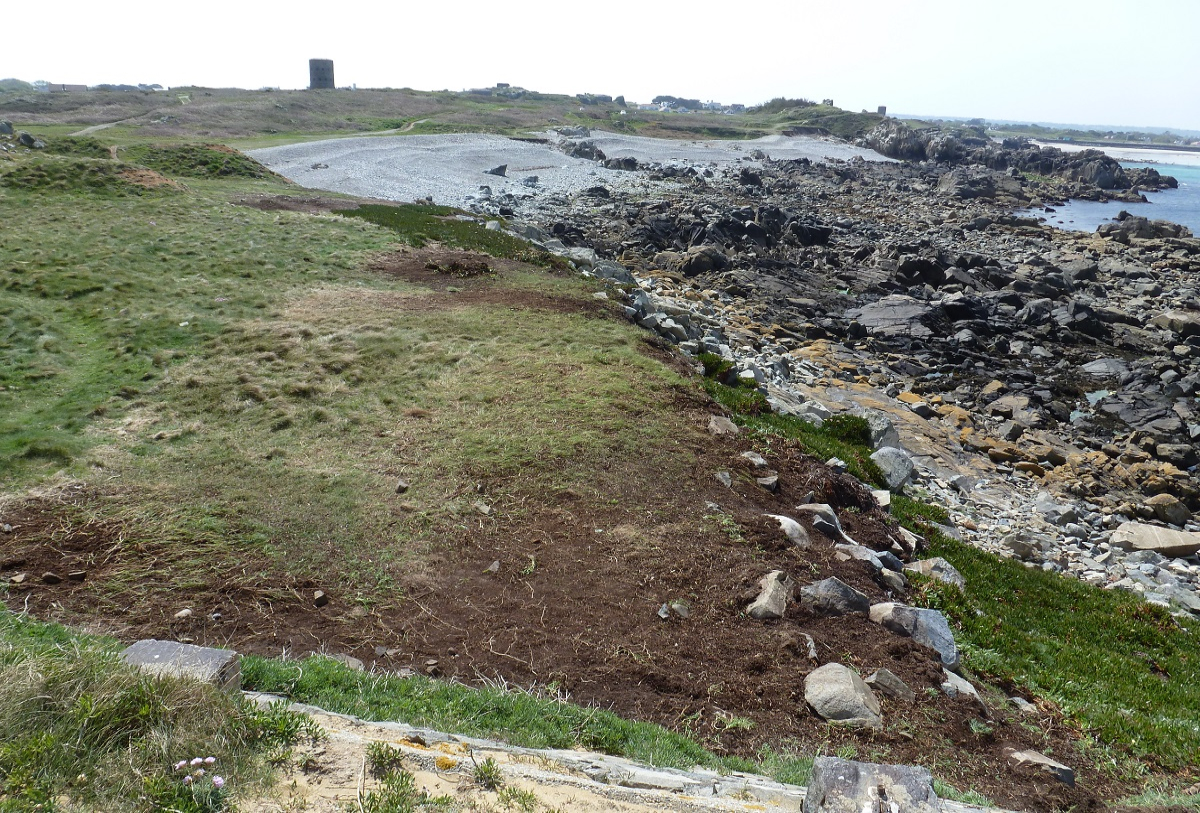 Our website uses cookies to ensure you get the best experience. If you continue to use the site without changing your cookie settings we assume you consent to the use of cookies on this site. Read More
ACCEPT
Manage consent

This website uses cookies to improve your experience while you navigate through the website. Out of these, the cookies that are categorized as necessary are stored on your browser as they are essential for the working of basic functionalities of the website. We also use third-party cookies that help us analyze and understand how you use this website. These cookies will be stored in your browser only with your consent. You also have the option to opt-out of these cookies. But opting out of some of these cookies may affect your browsing experience.
Necessary Always Enabled
Necessary cookies are absolutely essential for the website to function properly. These cookies ensure basic functionalities and security features of the website, anonymously.
Functional
Functional cookies help to perform certain functionalities like sharing the content of the website on social media platforms, collect feedbacks, and other third-party features.
Performance
Performance cookies are used to understand and analyze the key performance indexes of the website which helps in delivering a better user experience for the visitors.
Analytics
Analytical cookies are used to understand how visitors interact with the website. These cookies help provide information on metrics the number of visitors, bounce rate, traffic source, etc.
Advertisement
Advertisement cookies are used to provide visitors with relevant ads and marketing campaigns. These cookies track visitors across websites and collect information to provide customized ads.
Others
Other uncategorized cookies are those that are being analyzed and have not been classified into a category as yet.
SAVE & ACCEPT